on November 19, 2021, a citizen-oriented meeting about the SERENE project, interlinked with the new sewage treatment plant opening in Przywidz, took place. The Open Day of the treatment plant, which acts as one of the research objects in SERENE, was a unique opportunity to visit the new investment in the municipality, which was finished on July 31, 2021. 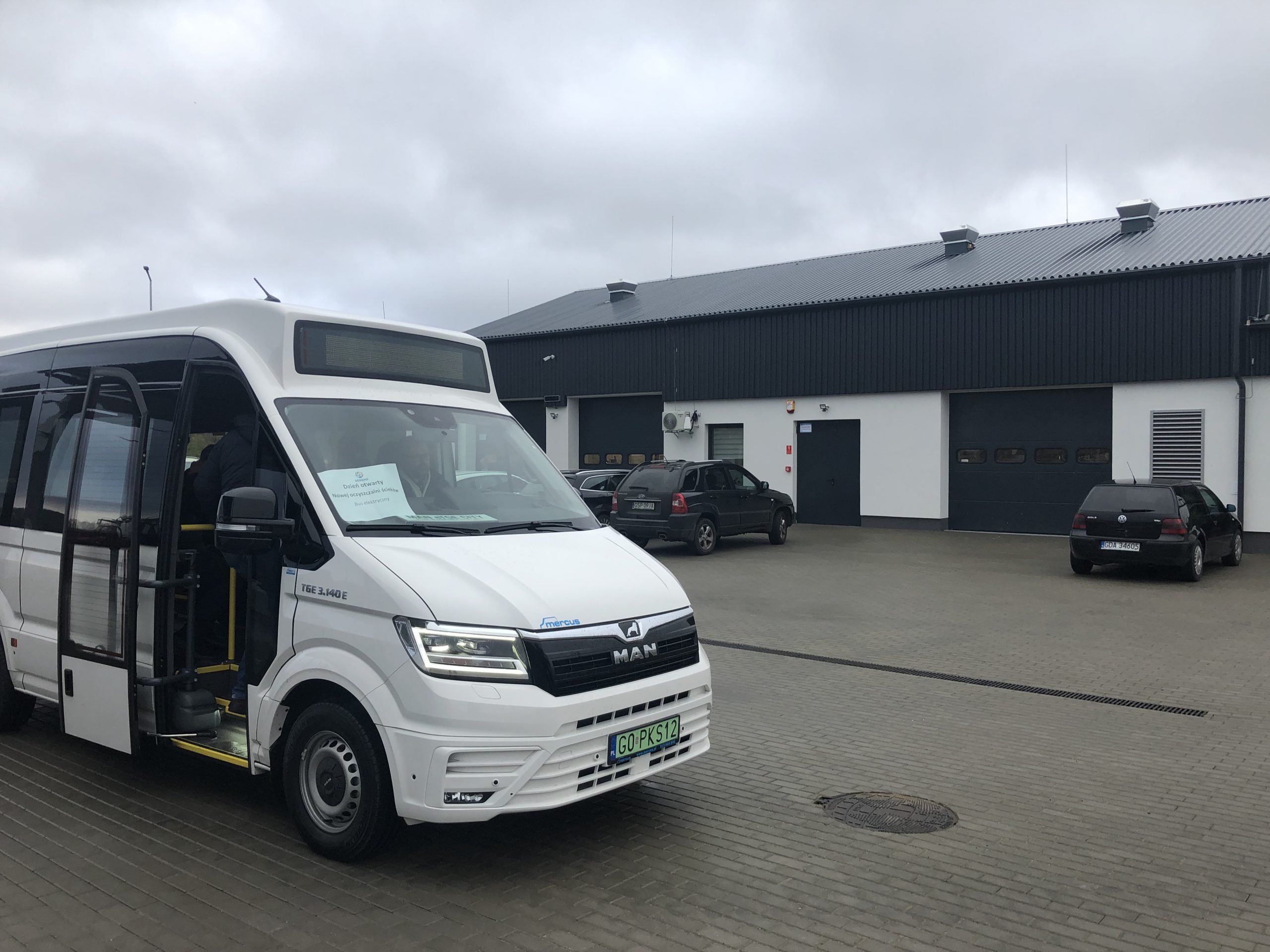 The new plant is a very modern facility that requires minimal human supervision whilst significantly improving the quality of wastewater treatment and as a result the condition of the environment. Thanks to the courtesy of the transport company “Gryf”, an electric mini-bus was transporting citizens from a central gathering point to the event, where they could participate in guided tours and watch a film presenting the history of the investment. A vehicle of this type may in the future transport children to schools in Przywidz when, thanks to the SERENE project, electric vehicle chargers will be installed.

In the afternoon, an information meeting about the SERENE project was held in Arena Przywidz – a sport hall & culture event facility near a primary school, which is another research object for the Polish demo. 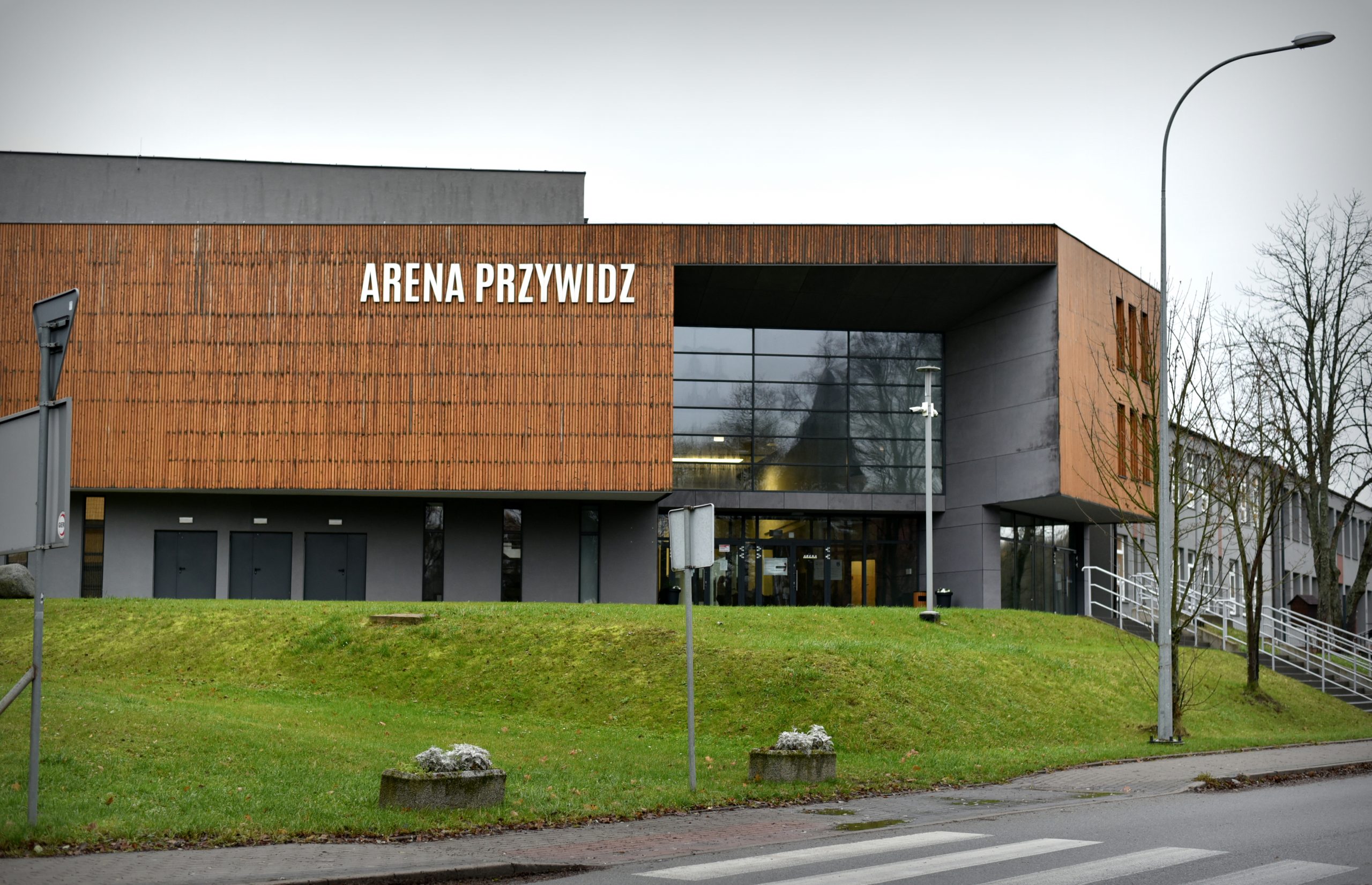 The meeting was organized by the Polish partners from the SERENE project: the Przywidz Municipality, the Institute of the Fluid-Flow Machinery of the Polish Academy of Sciences (IMP PAN), the grid operator Energa-Operator SA and STAY-ON. The aim of the meeting was to present to the citizens the SERENE project, its goals and scope and to encourage them to actively participate. Przywidz is one of the three demonstrators in SERENE, next to Skanderborg in Denmark and Olst in the Netherlands. The work in the Polish demo is concentrated in three locations: the school facility (incl. sport hall Arena Przywidz), the new sewage treatment plant and in part of a residential area of Przywidz. Residents can support the project by allowing their energy consumption data to be used to help diagnose the condition of the network and to define priority actions that will improve the networks parameters. Furthermore, citizens could become potential members of an energy community (cluster) to be set up in Przywidz under the SERENE project. Many people decided to support SERENE, which shows how active and engaged the citizens of Przywidz are.

The meeting was held under the patronage of the mayor of Przywidz, Marek Zimakowski, who welcomed the citizens and invited guests, including prof. Jan Kiciński from IMP PAN, Teresa Jakubowska, the President of the Regional Fund for Environmental Protection and Water Management in Gdańsk, Wiesław Jasiński, the Vice-President of Energa-Operator SA and Tomasz Lesiewicz from Enspirion Sp. z o.o. Sebastian Bykuć from IMP PAN presented the main ideas and goals of the SERENE project, Sławomir Noske from Energa-Operator SA showed the problems and challenges faced by energy networks and Grzegorz Wałdoch the director at Enspirion Sp. z o.o. explained how citizens can become active participants in the SERENE project as well as the H2020 OneNet project, which is also being undertaken in Przywidz. 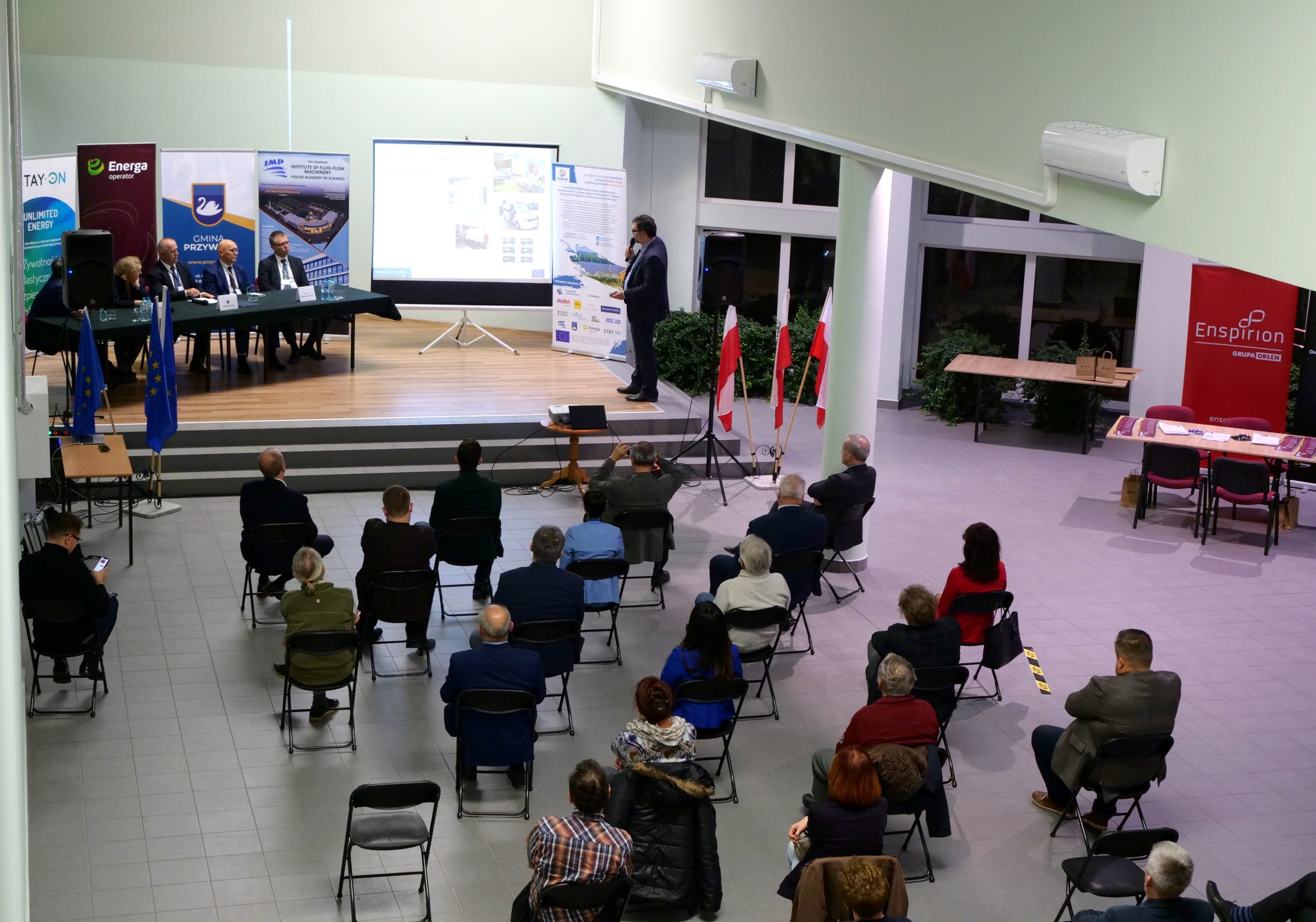 After the presentations, the residents were able to ask questions to the different experts about the project, it’s investment or general energy issues. In the meantime, citizens could sign a consent form to share their energy consumption data with the SERENE project. Consent does not involve any additional costs or any additional obligation on the citizens’ behalf. 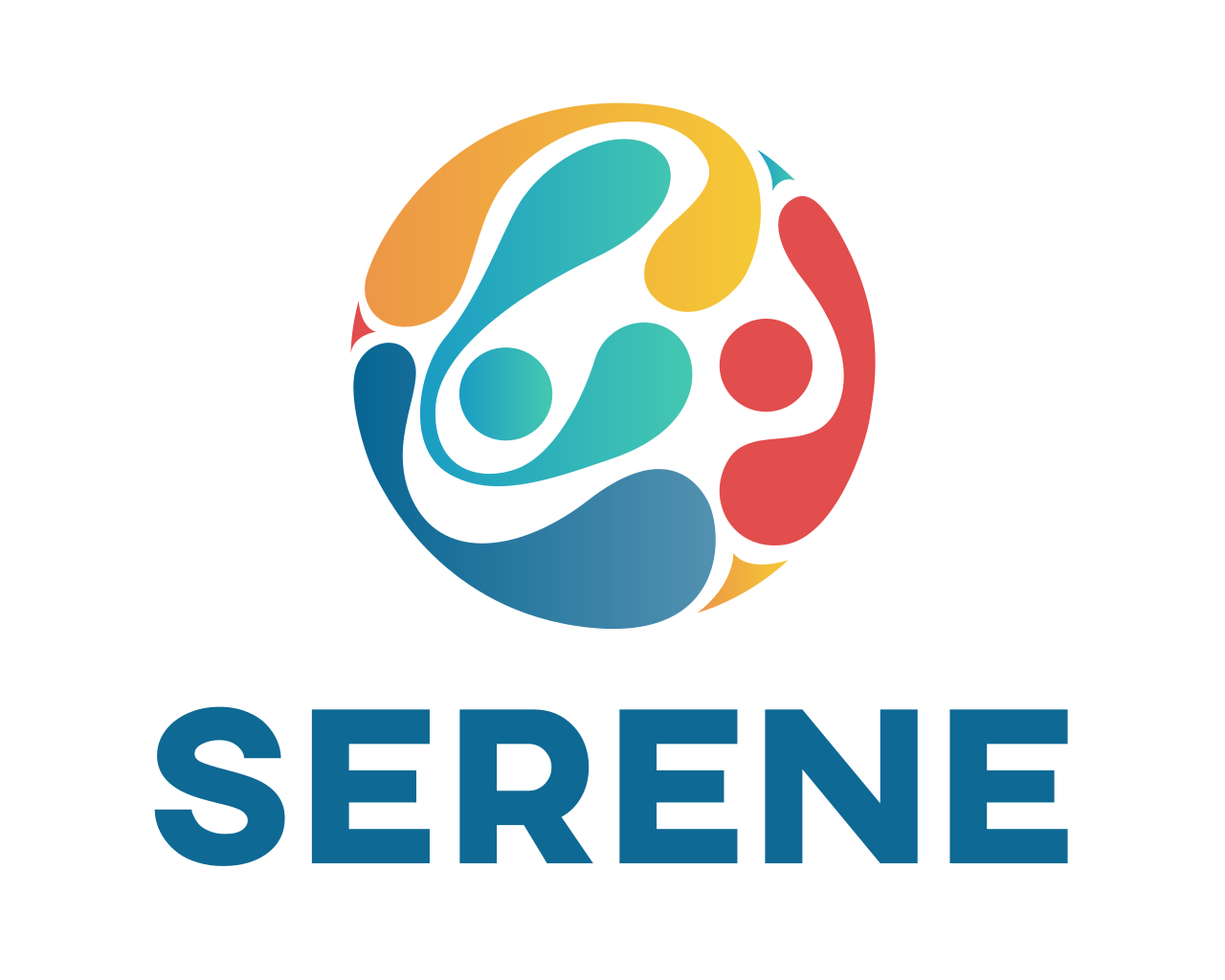 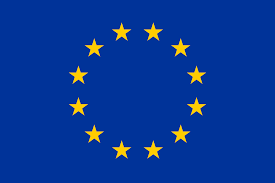